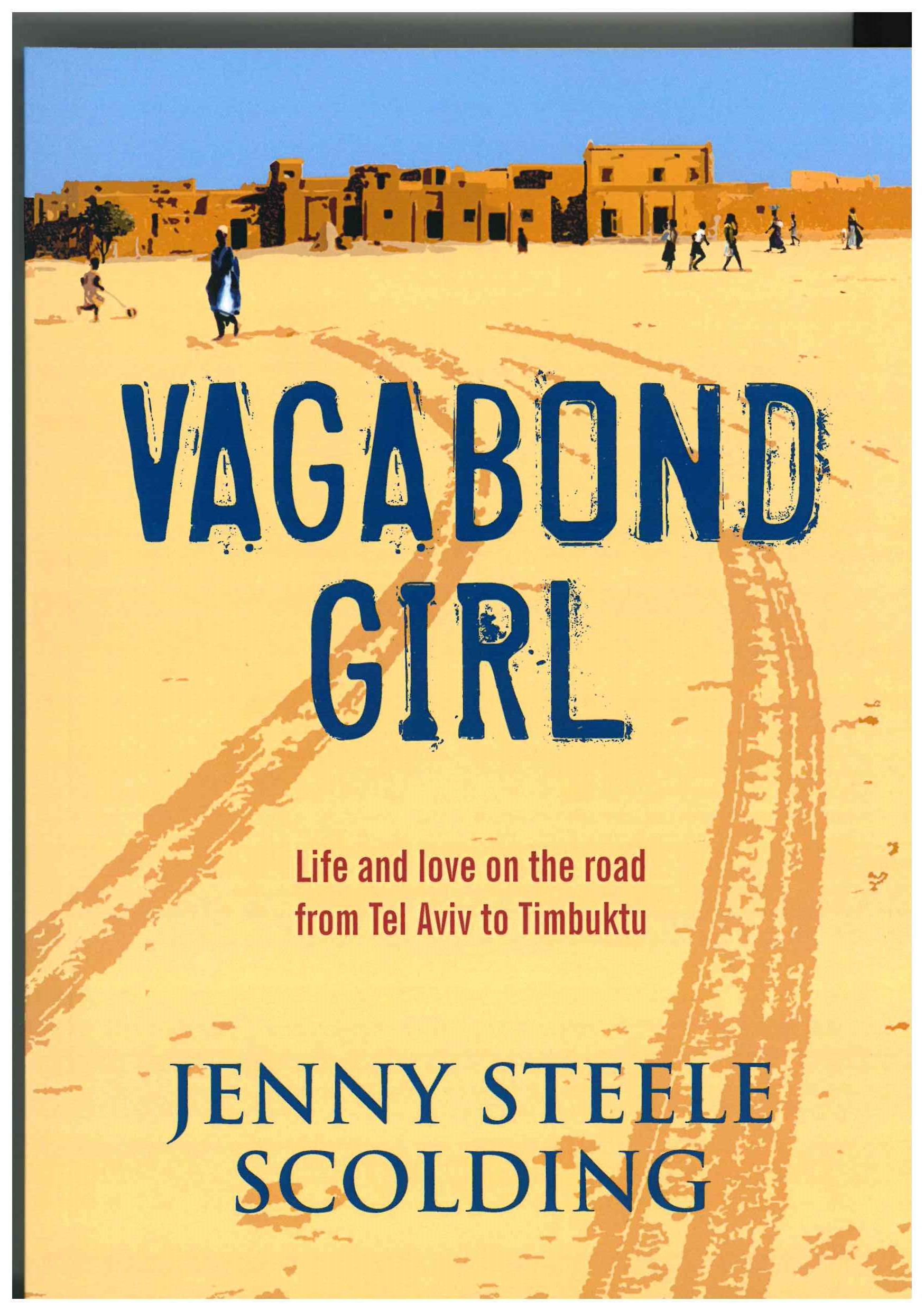 In 1964, aged 21, Jenny Steele walks out of her job at the BBC and buys a one-way ticket on a steamer to Israel. She has just £20 in her pocket. So begins her lifelong passion for the open road, travelling rough and living by her wits, in an era before mobile phones, ATMs and the internet. Jenny’s fascinating and frank account charts her journey from a Surrey convent school to rural India and the desert wastes of Iran, Sudan and the Sahara. Hitch-hiking on trucks and sleeping anywhere – in doss houses, brothels, cow sheds, temples or beneath the open skies – she receives extraordinary hospitality from people in all walks of life, gaining an intimate insight into their struggles and dreams. Taking whatever jobs come to hand, Jenny learns how to survive in a male-dominated world, eventually building a career in documentary film and television. As we follow her progress through the 1960s and ’70s, witnessing her wild escapades and multiple love affairs, we also brush with pivotal moments in history: India and Pakistan at war; Nyerere’s socialist Tanzania; famine in Ethiopia; religious riots in Nigeria. Along the way we meet prime ministers, film stars, famous artists and writers, rock legends and revolutionaries.